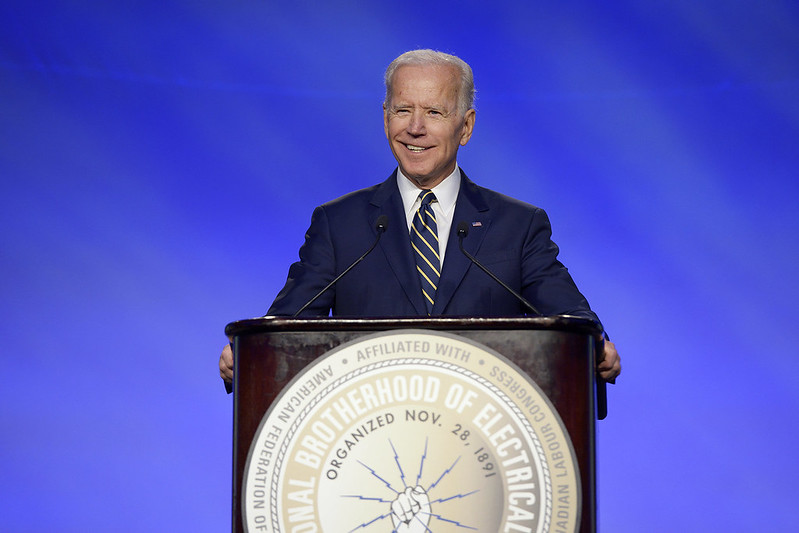 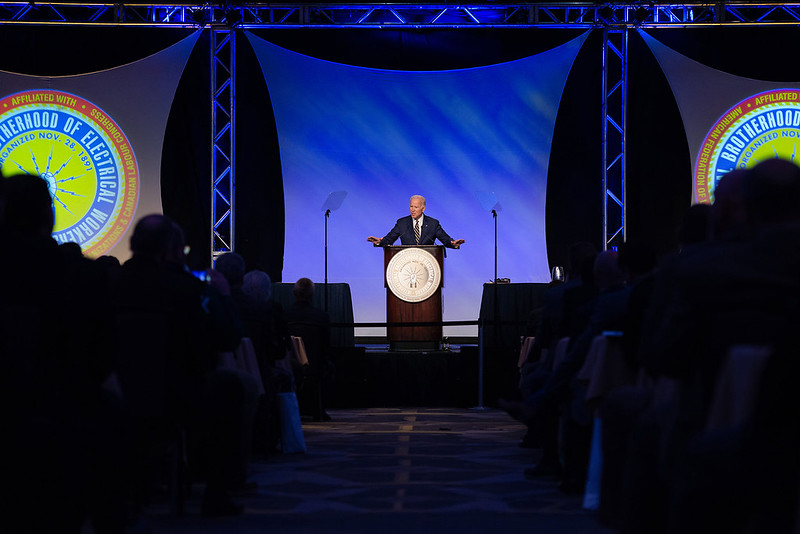 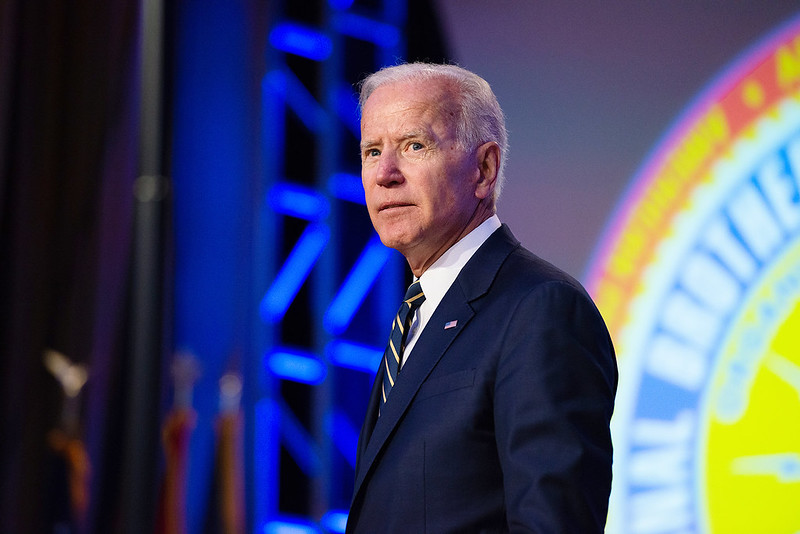 Backlog: Years and a lifetime ago

Hi. It’s been a while. I’ve been a little busy. And busy at work, too.

I’ve been in the sky. 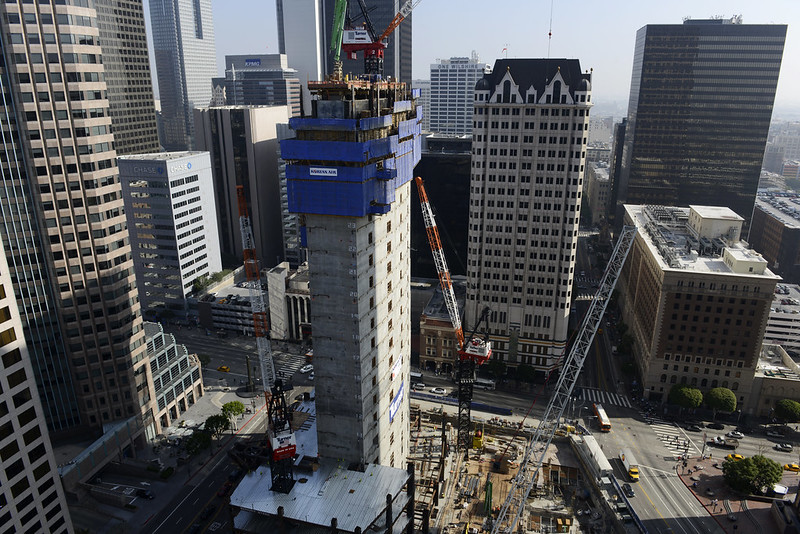 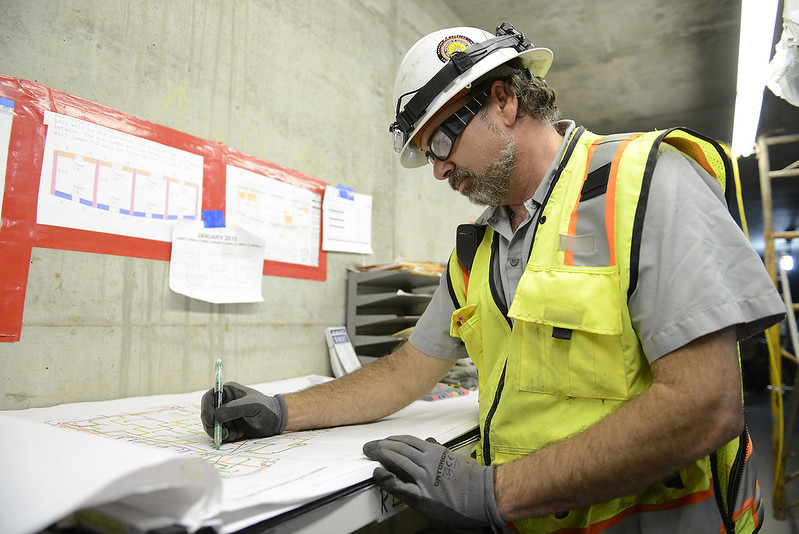 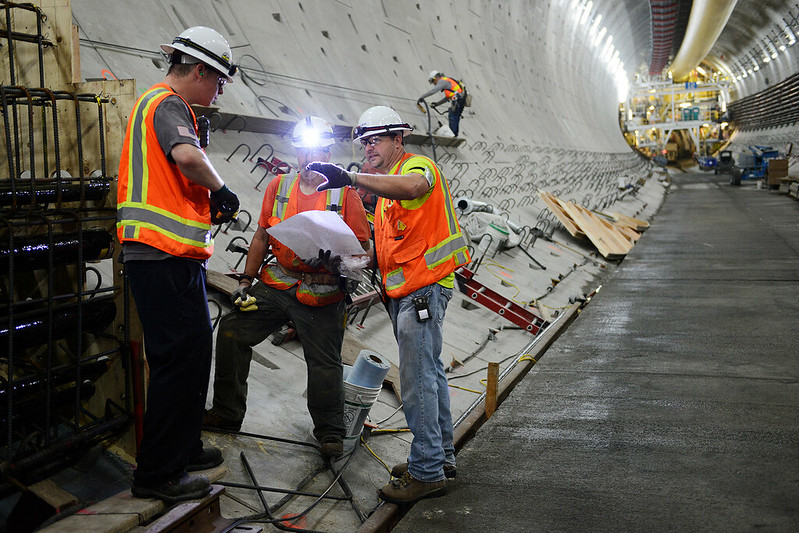 Digging the SR-99 tunnel under Seattle with Bertha

And on Capitol Hill. 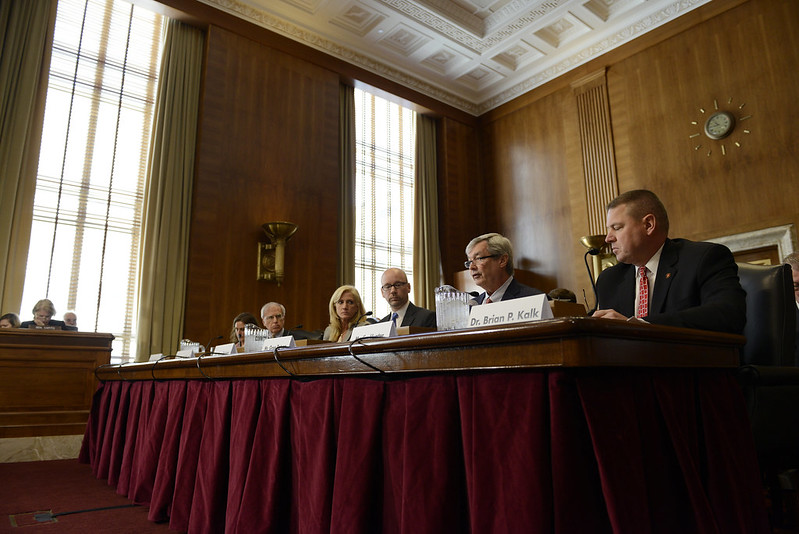 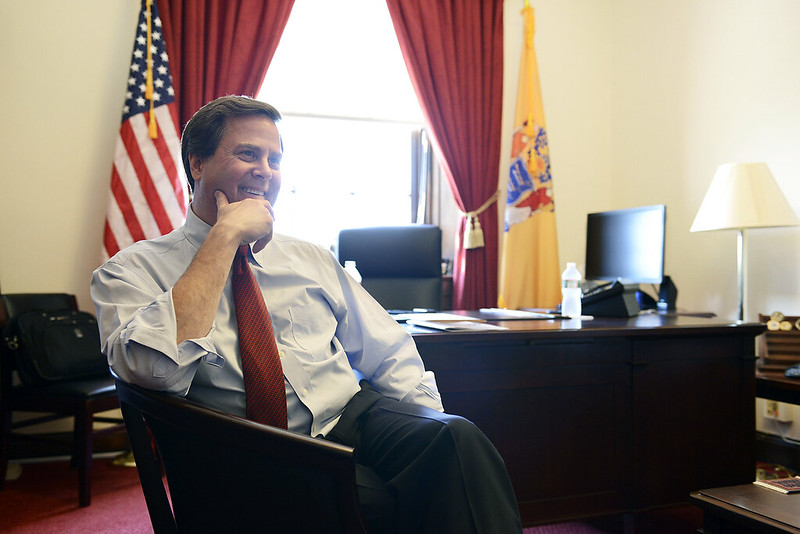 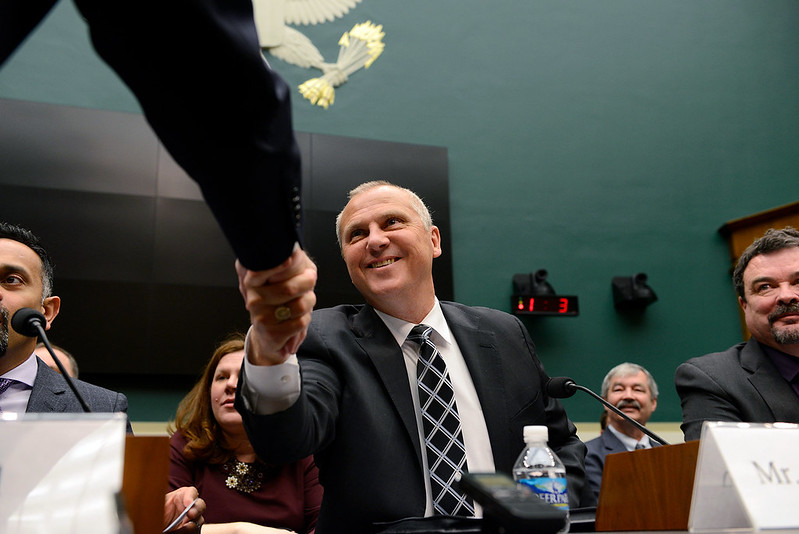 And to protests against things happening on and around Capitol Hill. 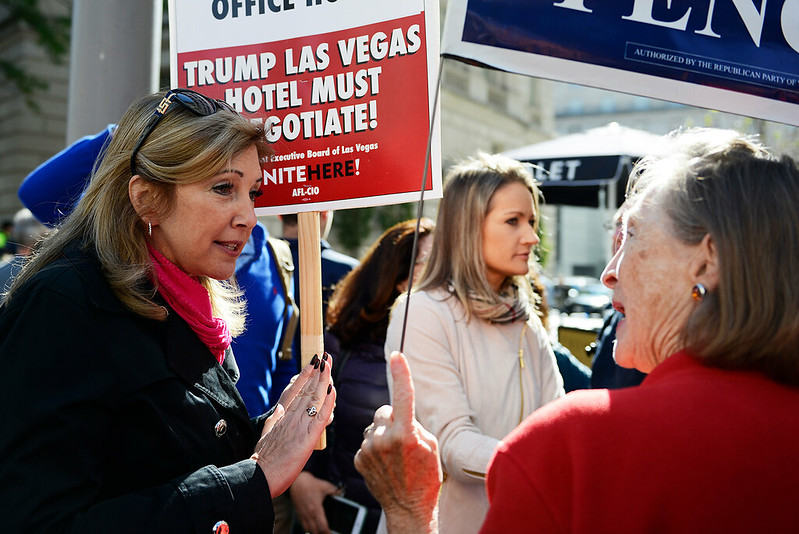 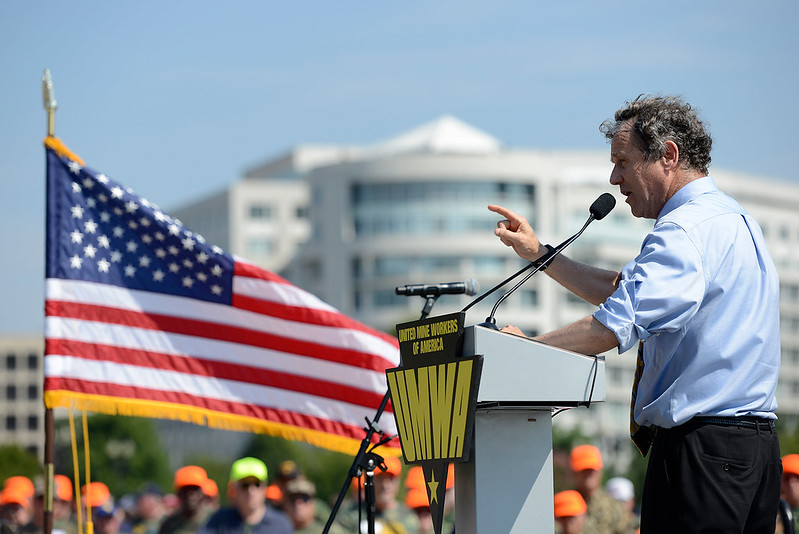 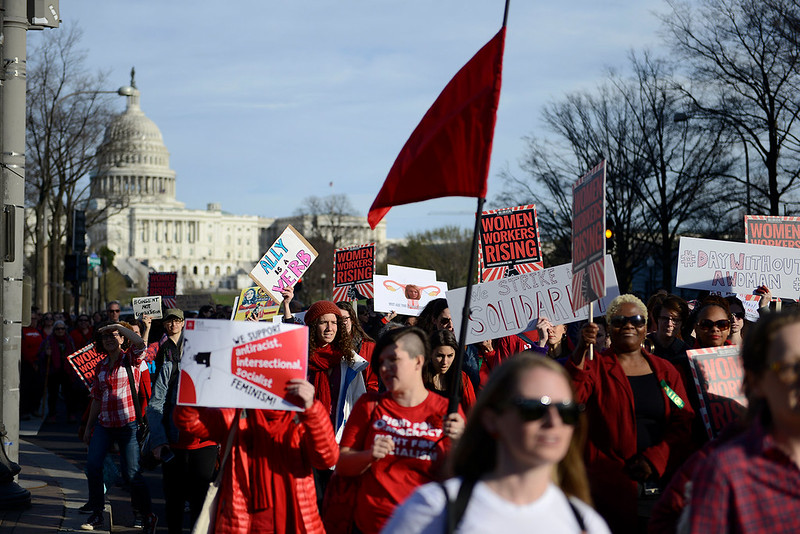 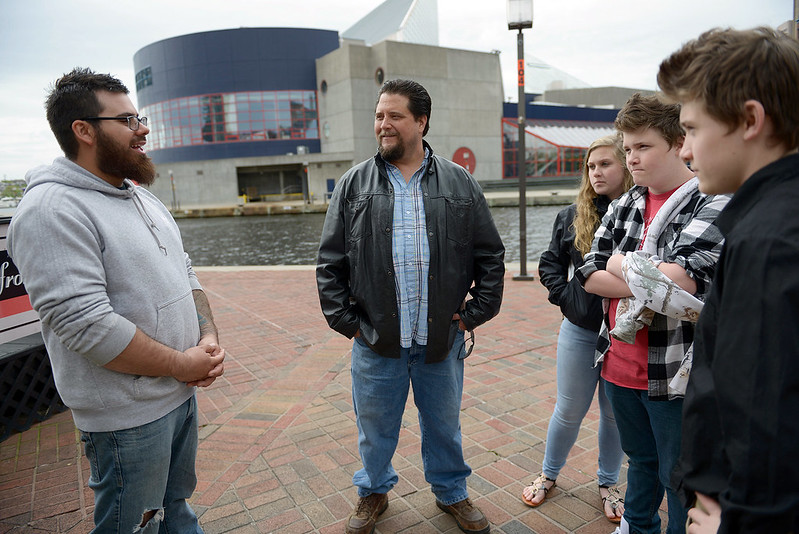 Dave, center, has kidney disease. Rob, left, was a potential donor. It didn’t work out. 🙁

Documented transitions in and out of the office. 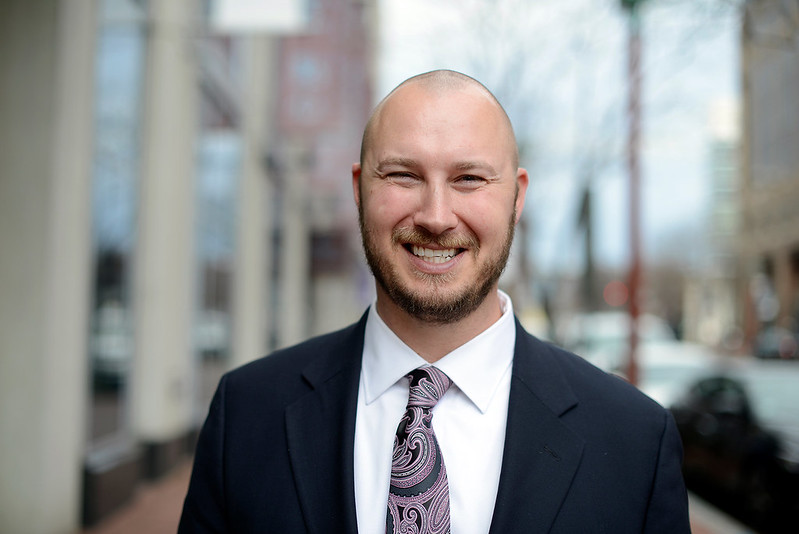 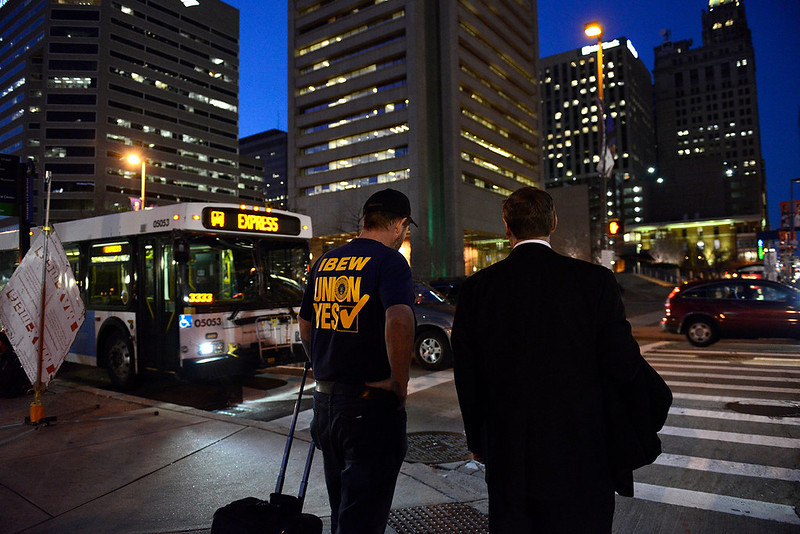 Heading out to count the votes on whether or not Local 410 would soon exist. We won.

So, yeah. I’ve been busy. In a really great and rewarding way.
Let’s not let two-and-a-half years pass before another update, okay?